Who is Steve Sigler? 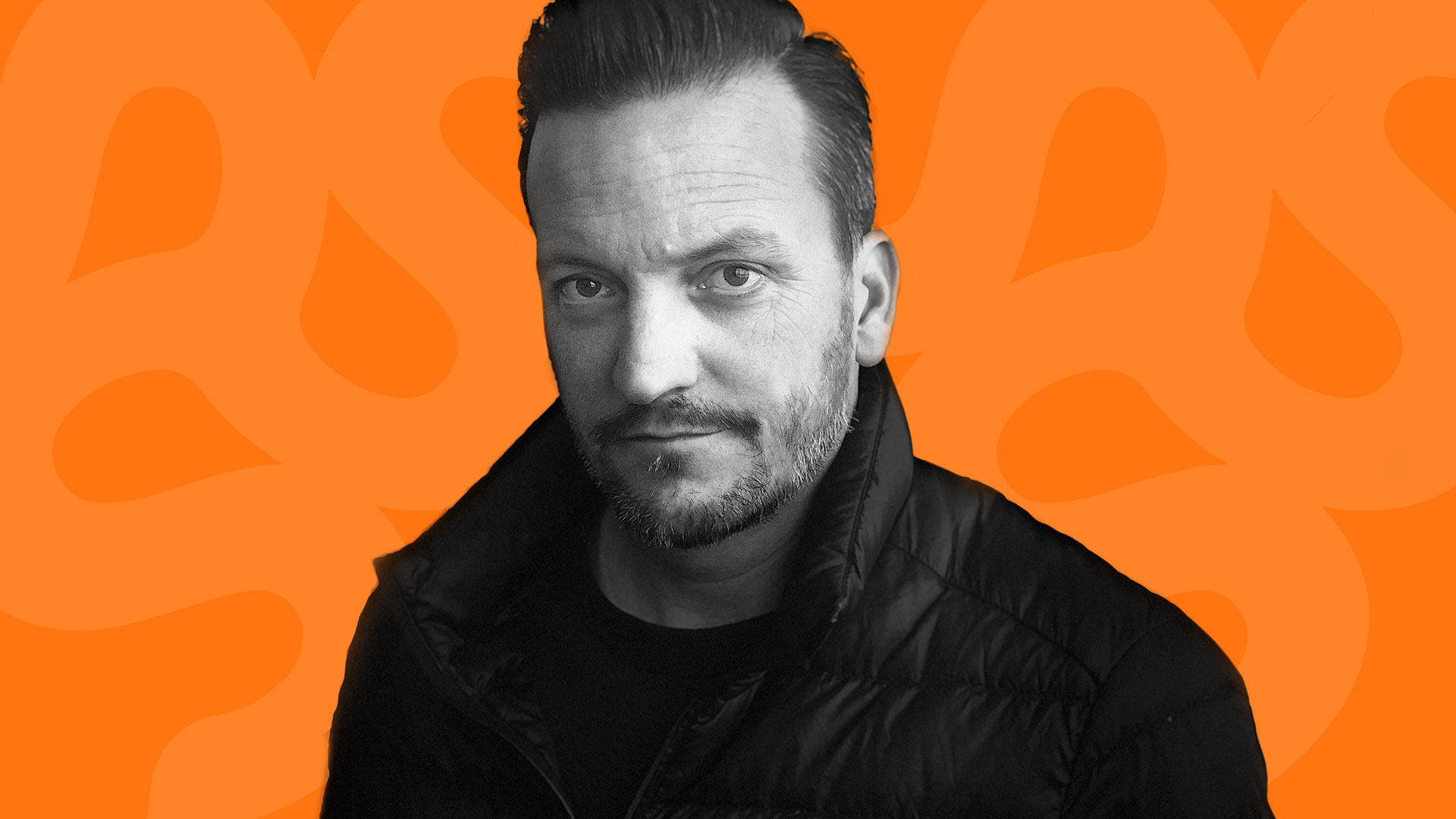 Hello! I'm currently working with a great group of old friends and colleagues at a healthcare startup called Sierra Labs in Los Angeles as the Product Design Director.
‍

Formerly I was working with many of these same great old friends and colleagues as Product Design Lead at Science 37 in Marina del Rey, CA, until the usual unfortunate startup growing pains occurred.
‍
Prior to going client-side, I helped cofound and served as Creative Director for ISBX, an award winning Los Angeles based mobile and web design agency. I continue to serve ISBX in an advisory role providing services as a Creative mentor and consult on ISBX projects as Creative Director.
‍
Prior to that I was Sr. Art Director for Los Angeles based Big Interactive, where  I was responsible for award-winning digital products for Anheuser-Busch, Honda Powersports, Fox, FX, and the Grateful Dead.

Prior to that I was a Sr. Art Director at Media Revolution where I worked on the Sony Pictures account doing many motion picture web sites including Spiderman 2, Honda’s Riders Club of America and Honda's ASIMO, as well as Coca-Cola’s Full Throttle, and Purina’s National Dog Show.
‍
Prior to that I was a Sr. Art Director at Proxicom which ultimately became part of the iCrossing network and handled the accounts for Mazda, Toyota, Union Bank of California and Blue Cross of Ca.
‍
Lastly, we can’t discount the 4 years I spent at Jamison / Gold, a small, fun interactive agency in the mid to late 90s’s, one of the first of its kind, where I did a ton of fun video game websites for Sony PlayStation, Namco, Ubisoft, Dreamworks Interactive, and Disneyland’s website.

Preceding all of that, I survived the grueling Industrial Design Program at CSU Long Beach, where I got a solid foundation in the principles of good product design where we were reading books by Don Norman and Jakob Nielsen, who are still relevant two decades later.
‍
That’s where I met my wife of 21 years. I’m a dedicated husband and father of two daughters. I love  60’s reggae 70’s and 80’s punk rock, and a bunch of other kinds of music and trying to play what I can on the guitar in front of youtube. I traded in my youth skating habit for mountain biking and tennis. I live in the Southbay area of Los Angeles, in Torrance, CA.
‍
Being a military brat and moving around a lot growing up taught me how to be resilient and good at making new friends and keeping old ones too. It’s also given me an appreciation for what it’s like to live in many parts or our country and to appreciate what we have here in Southern California in terms of weather and culture, but also what other areas of the country have that we don’t — space and time.

SHOOT ME AN EMAIL
TALK SOONER